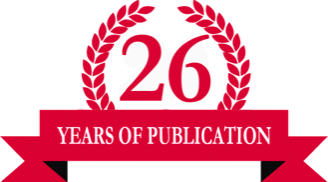 Mercury's reports for 2013 and before