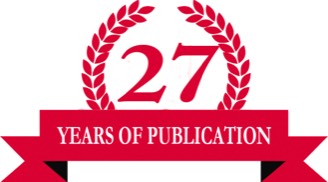 Mercury's reports for 2022 and thereafter

We hope you enjoy our Mercury reports in the Phonebox Magazine

Previous Mercury reports can be found by clicking the link below